EN
UA
EN
UA
I have a personal attitude towards Ukraine as a country that has suffered from a nuclear disaster. In Japan, this situation is taken very seriously.

Masayuki Sayonji
History of creation
Japanese Master Masayuki Sayonji (1943-2005) was creating his Yumeiho technique for many years. He studied the Chinese art of Shaolin rehabilitation therapy, knew the techniques of shiatsu, and many other massage techniques in Southeast Asia. Based on this knowledge, Masayuki Sayonji created his own method of health therapy, which he named Yumeiho. 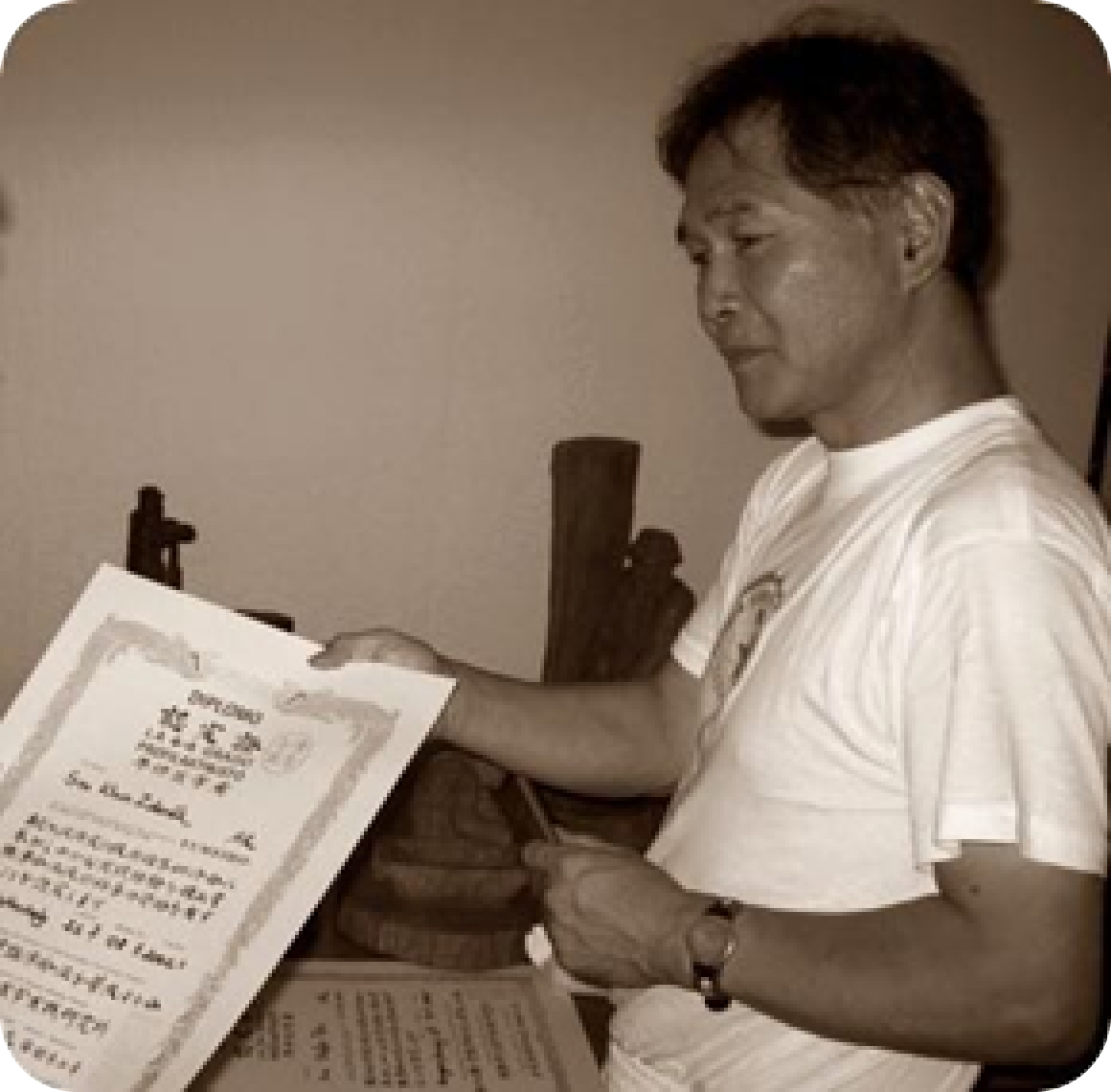 In 1981, a private Institute of Preventive Medicine was opened in Tokyo, headed by its founder Masayuki Sayonji. Until the early 1990s, Yumeiho therapy was studied only in Japan. However, thanks to the World Esperanto Association, of which Masayuki was a member, the Japanese method began to spread successfully around the world. Hungary, the Czech Republic, Poland, Lithuania, Estonia, and Russia are opening branches to study and practice Yumeiho therapy.

It was in the 90s that Yumeiho therapy began its journey around the world, and the name of Masayuki Sayonji, as a famous masseur and author of many publications on massage therapy, was included in the international encyclopedic biographical dictionary "Who is who" (Cambridge, England, 1995)
Masayuki in Ukraine
In Ukraine, since 1995, Yumeiho therapy has been studied among doctors and supporters of health methods in the East. The World Medical Esperanto Association (UMEA) contributes to this.

Masayuki Sayonji becomes a frequent guest in Ukraine because he personally transfers the knowledge and skills of Yumeiho's authorial method. Training, practice, transfer of experience, advanced training of Yumeiho specialists in Ukraine lasts until the year when the Master died. That is why there are specialists in Ukraine who still practice and distribute Yumeiho, who gained experience and knowledge from Masayuki Sayonji. One of them is Yuriy Pasechnik. 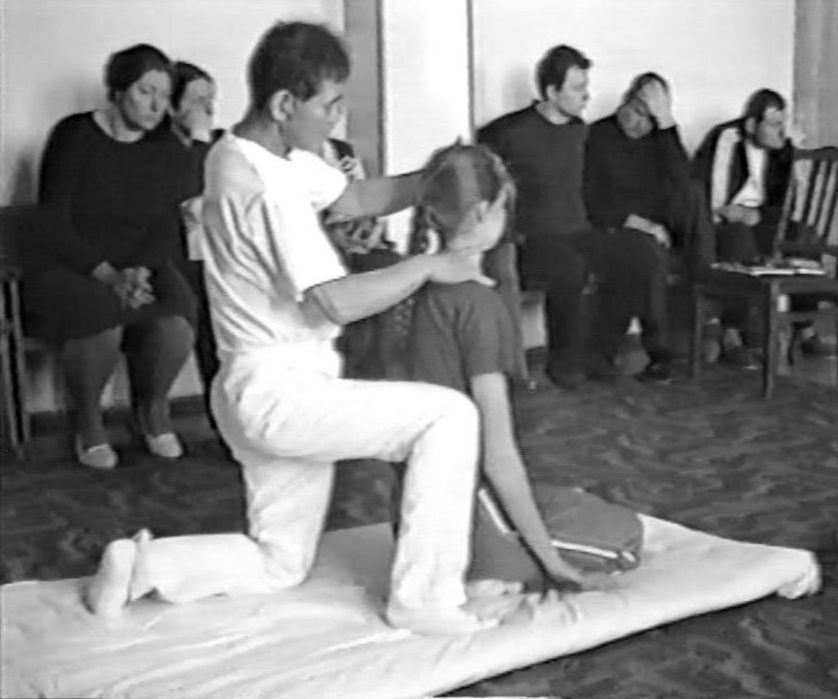 Yumeiho in Ukraine is progressing quite quickly and has received good treatment results. I was pleased to learn about the successful use of my massage by people who became victims of the Chernobyl accident. Another interesting news for me is that the player of the famous Kyiv Dynamo has recovered thanks to Yumeiho, and the football team has shown great interest in its health-improving application.